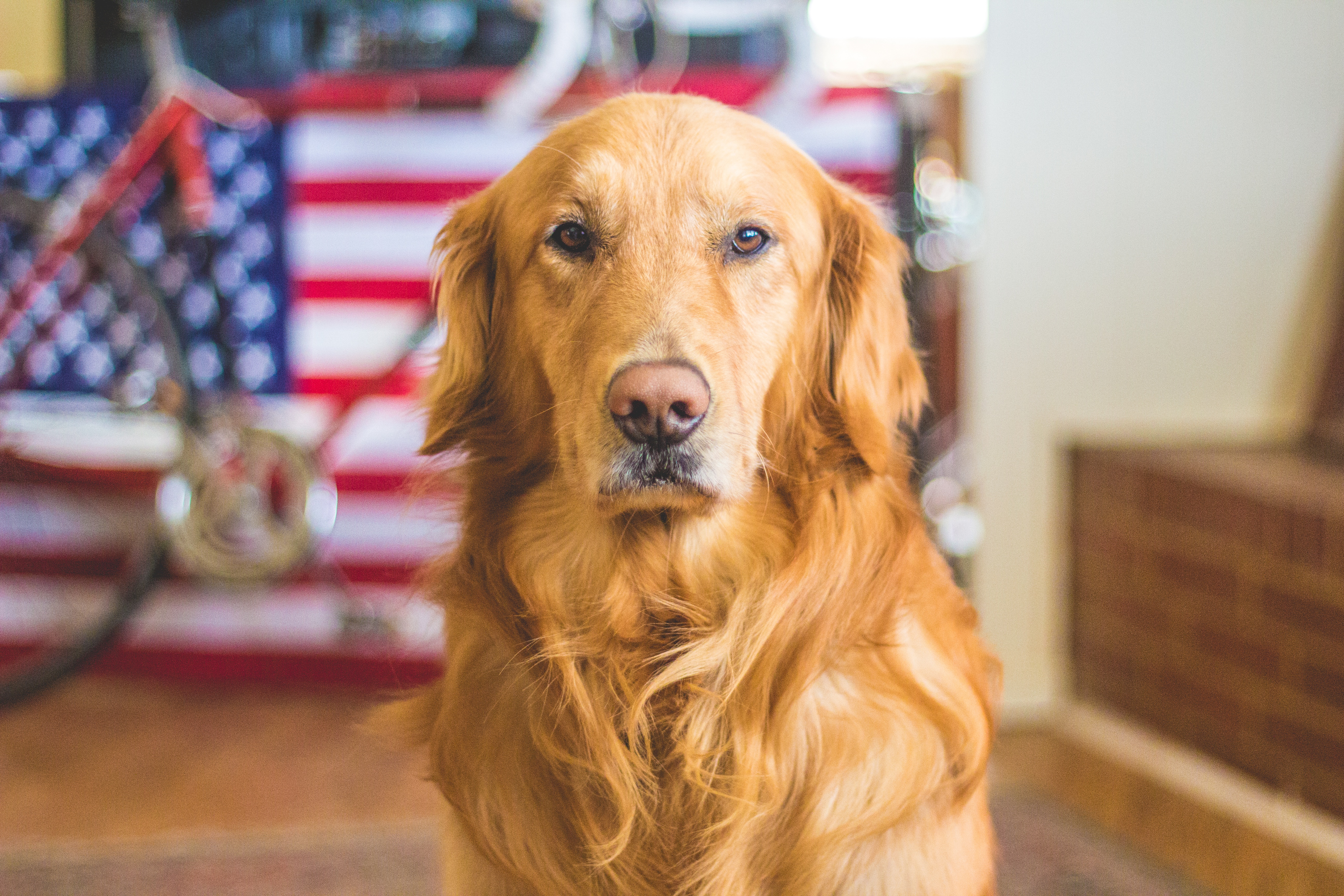 This August, Facebook lit up with the story of Maximus Stumpf, a dog who sadly died after playing with a toy from a well-recognized and trusted brand. He had been playing with a ball that had a hole in the center when his tongue became suctioned inside the hole, causing serious tissue damage. That damage led to death days later.

In the wake of Maximus’s untimely death, we’re left to ask: who regulates pet toys? Which agency should be investigating a recall so something like this never happens again?

The Shocking Answer: No One.

Many of our consumer items in America are regulated. The Consumer Product Safety Commission (CPSC) regulates baby toys. The Food and Drug Administration (FDA) regulates pet food. But for pet supplies and toys, there is no regulating authority.

While the CPSC does have the authority to recall a pet toy if it causes serious harm to a person, such cases have been few and far between. They include a 2008 recall of the SlyDog retractable dog leash which had a faulty clasp and was injuring people when it retracted unexpectedly, and the 2012 Indoor Pet Heating Comfort Pad Mats recall, which was made because the product posed a fire hazard.

If regulating agencies aren’t able to enforce a recall based on safety hazards to pets, is there anything being done?

Luckily, there is something being done. Many pet supply retailers have taken note that their customers want only what’s best for their pet. If customers buy something at their store that injures or kills them, the customer will be less likely to come back again. They could also potentially face a PR storm that no company wants to face.

To avoid this problem, many retailers have started making their own regulations for products they keep on their shelves. For example, PetSmart and other retailers test toys for acceptable levels of lead and other toxins, using the same measurement for “acceptable levels” as the CPSC does for children’s toys. This is not a perfect solution, but does show that there is some initiative being taken.

Be Educated When Buying Pet Supplies

While still not a perfect solution, getting educated about where your pet supplies are made can help you stay on the safer side of the purchasing equation. It is true that there are no standards for pet toys and supplies in the US. However, there are standards for working conditions in mills and factories.

Those standards are much higher than in mills and factories overseas, making it less likely that there will be extremely high levels of toxins in your pet’s toys. When you purchase, purchasing American-made is generally a safer, though not fool-proof, choice, especially if you know the retailer is checking toys for toxin levels.

Most people don’t know that pet supplies and toys aren’t regulated, so they assume they are safe. The first step to saving more animals is to share your knowledge, just like Maximus’s owner did. Before the next tragedy, share this article so others know to do the same.