Soon after having recalled its Note 7 Smartphone, Samsung Electronics informed it would recall about 3 million top-load washing machines in the US due to safety concerns. 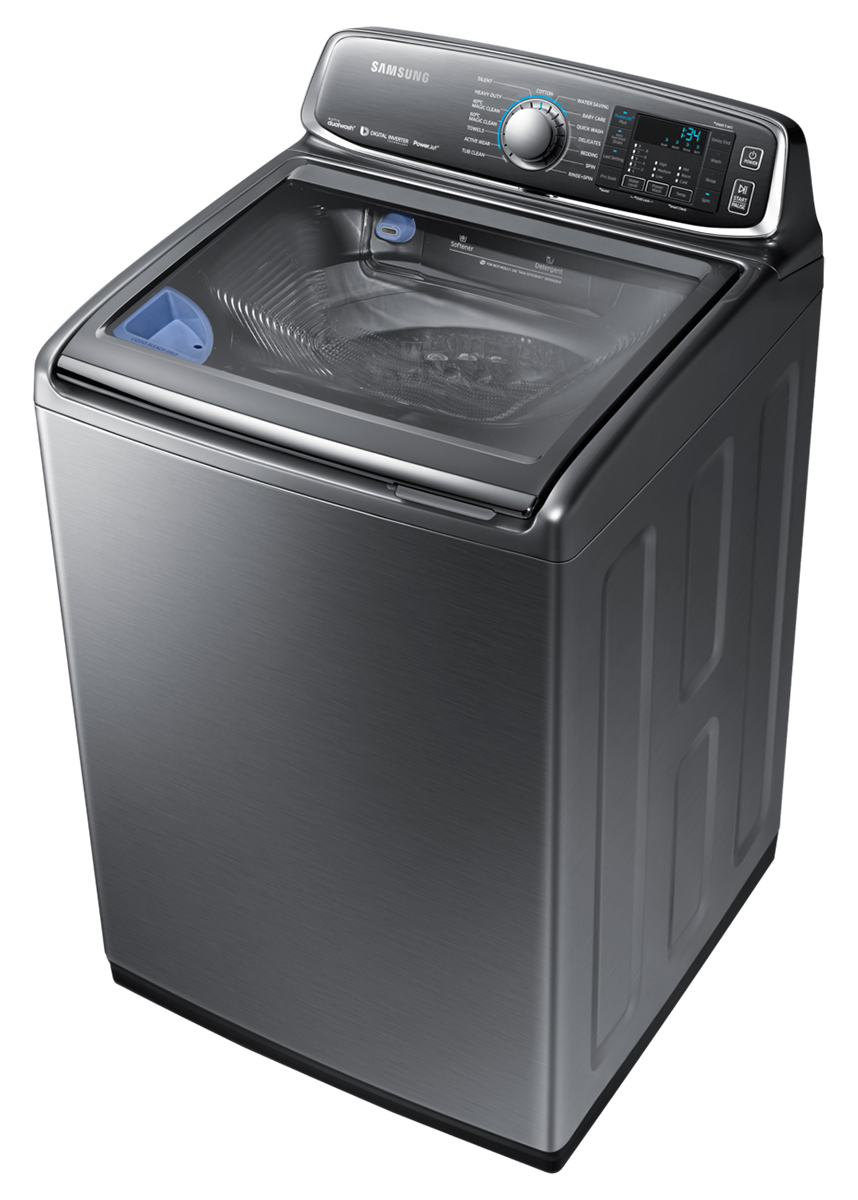 A woman told ABC news that she almost had a very serious injury when “all of a sudden, without warning, the washing machine just exploded”.
“It was the loudest sound. It sounded like a bomb went off in my ear”, she said.

A broken jaw and a injured shoulder were amongst the injury reports received by Samsung.

The company informs that it will offer a free in-home repair that includes reinforcement of the washer’s top and a free one-year extension of the manufacturer’s warranty or a rebate to be applied towards the purchase of a new Samsung or other brand washing machine, for those affected by the recall.